Pueblito Fuerte is a way of life addressing the village’s needs, immediate and long term, by maximizing the existing resources within and under it’s control.  It includes working in strict cooperation with schools, organizations, corporations and community towards a common goal that provides for the consistent improvement of quality of life – all life, in the pueblito (village).  It also includes eliminating negative elements that are or may harm the pueblito – in any way.

JUNE 8 2020:  “CPUC REGULATORY STAFF WITH MALICIOUS INTENTIONS ACTING WITH IMPUNITY: For at least the last 15 years the proverbial “tail wagging the dog” has been standard protocol for telecommunication regulators.  From the California Public Utilities Commission to the Federal Communications Commission, regulators have failed us miserably by allowing unprecedented mega-mergers with strings of promises never fulfilled; have lied about 5G technology’s safety to small children, in addition to one hundred more unruly decisions negatively impacting those lives to whom they were charged to safeguard.” READ THE FULL ARTICLE BY L.A. ORTEGA, JUNE 8, 2020 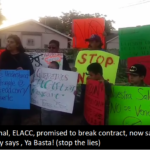 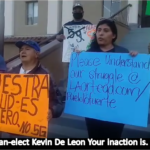 Councilman-elect Kevin De Leon: Children will be harmed and your inaction is infuriating. 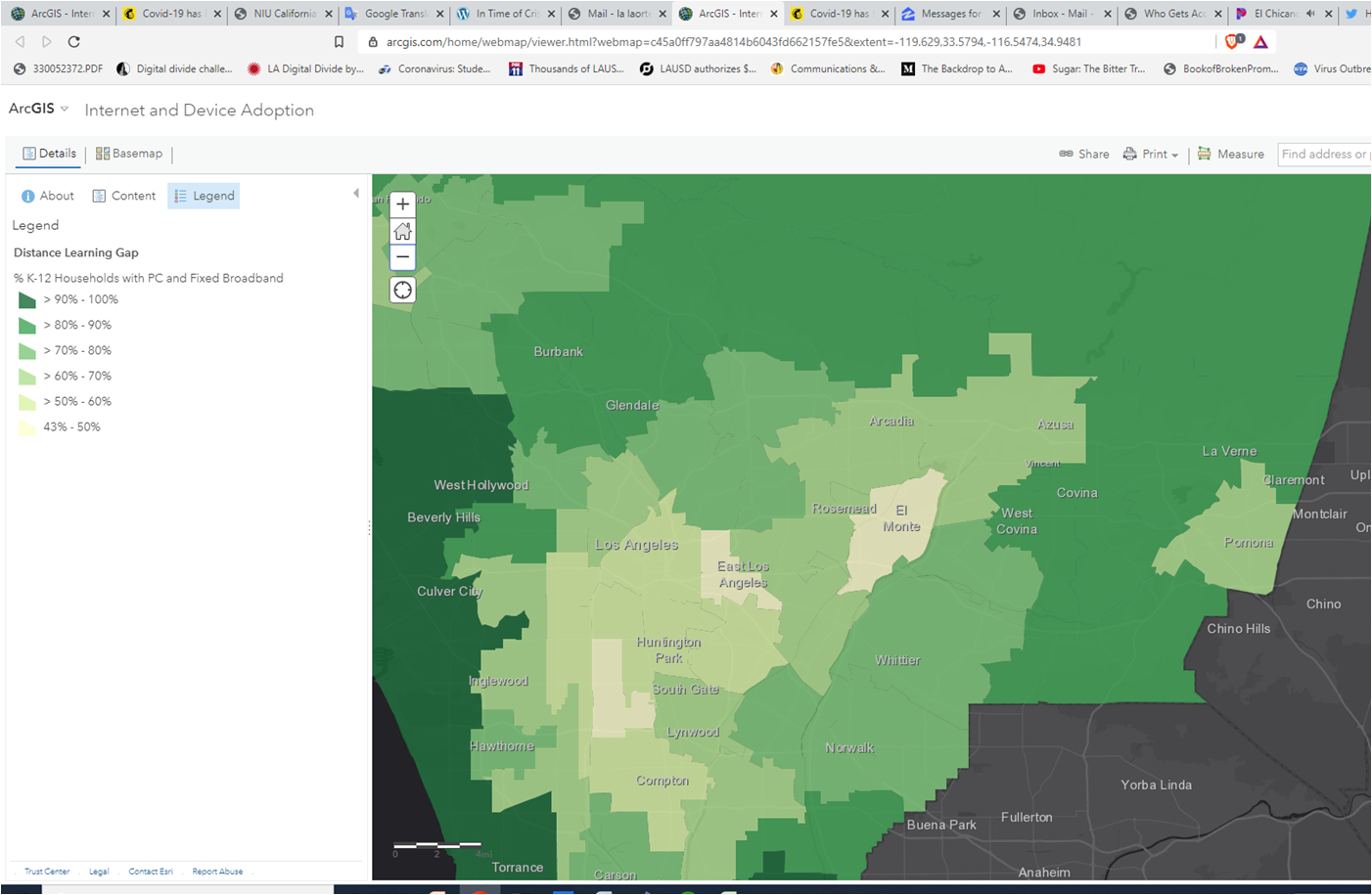 Boyle Heights’ advocates bring national players to the radio program to sound-off on the dangers of RF waves from cell towers and dangers to humans and other life.

APRIL 20, 2020: BRENDA’s INTERVIEW WITH EXBRACEROS (haga clique): Brenda shares in this Facebook live video, the devastation that has ensued as construction begins on a cell tower promising to bring major health problems to the residents of Boyle Heights.

April 30, 2020: Brenda explains why no cell tower in her neighborhood.  It’s not being anti-technology, it’s being anti-dying, anti-wanting cancer for the kids in this neighborhood.